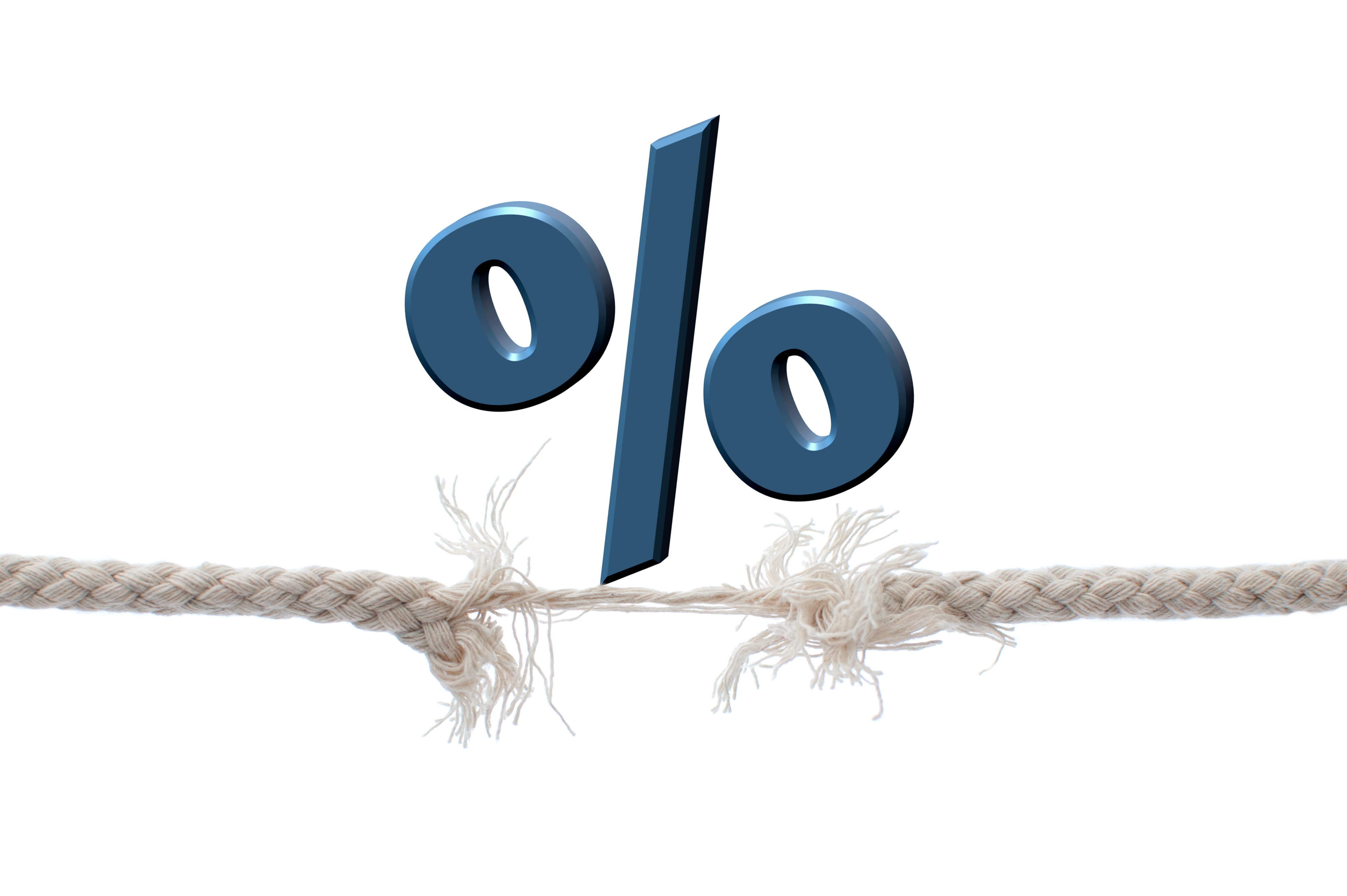 People work to improve their credit scores for one of two reasons: so they can access credit and so they can get the best possible rates. Unfortunately, when it comes to credit, nothing is guaranteed. A high score won’t always mean approval and, if it does, it won’t always mean you will get low rates. Why, though, does your credit score — which you worked so hard to improve — not yield the best rates available?

How Your Credit Score Dictates Your Rates

Of all types of lenders, banks are probably the ones that use the most straightforward type of rating system. Banks use a borrower’s credit score as an indicator of his or her level of risk. If you have a higher credit score, it tells the banks that you handled credit well in the past and are likely to pay off any new debt on time. A low credit score, on the other hand, tells banks that you’ve made some major credit mistakes and that you might not be ready to handle a new line of credit.

Banks are stringent lenders. Though they’re willing to slash interest rates for those with good to excellent credit scores, they’re often unwilling to lend to anyone with a score of less than 620. Even individuals with a fair credit rating — which is a score of between 620 and 699 — are likely to be subject to unaffordable rates.

Lenders who produce personal loans try to entice borrowers by advertising a single rate (typically the average) rather than a range. This tactic gets people to apply, and only upon approval will they receive their actual rates. For those with low credit scores, the actual rate may be far above the advertised rate. For people with good to excellent credit scores, the rate may be only slightly lower.

Credit card issuers use a combination of banks’ tactics and the techniques of personal loan lenders. Credit card issuers will disclose a range of potential rates for each card. For instance, the typical credit card advertises rates of between 13.99% and 22.99% APR, though some cards come with rates as high as 39.99%. The higher your credit score, the lower your APR should be, but it doesn’t always work out that way.

If you plan to borrow from a bank or pull out a personal loan, chances are that your credit score will result in a competitive interest rate. However, when it comes to credit cards, it turns out that creditworthy individuals are just as susceptible to high APRs are their uncreditworthy counterparts. The reason for this is simple: They’re not shopping around.

Credit card issuers generate their profits from interest rates, so if they can hook creditworthy borrowers with high rates, they will. As it turns out, at least 25% of borrowers with excellent credit scores fall for this tactic.

According to an analysis of 15 million credit scores, 25% of accounts with excellent credit ratings had interest rates of higher than 20%. The vast majority, however, boasted rates of less than 15%, suggesting that at least 75% of borrowers shopped around before applying. The study also revealed that as many as 36% of borrowers with good credit scores had rates higher than 20%.

The interesting thing is, though, that borrowers with credit scores in the fair to bad range seemed to have it right. Only 19% of borrowers in this category were paying rates higher than 25%. The vast majority, however, managed to snag scores with rates of less than 25%.

How To Get the Rates Your Score Deserves

So, what’s the secret to getting the low rates you worked so hard for? It really just comes down to being smart and taking the following advice to heart:

•        Beware of 0% introductory rates. This is the easiest way credit card issuers blindside creditworthy borrowers — they sucker you in with 0% APR in the first six months, then hit you with rates of between 15% and 25%.

•        Request a lower rate. Start with your oldest cards first and say, "I’ve been a customer for X-amount of years.” When you contact your newer card issuers, arm yourself with competitors’ information so that you know what you’re asking for and why.

Above all, be persistent. Whether searching for a new card or trying to lower the rate of an existing card, politely persist until you get the results you desire. If you don’t? Consider transferring your balance to a card or loan with a lower rate.

Looking for a Loan in the US?
MMSAofZtRVKiZzgoNgIWUq8wn2fZR0XYNsTwIbc890VeA1wMtY7Uz5xUCBNX0jAl1uVzBQZ2wCk06jr-wTHEg34MWrisYdq3uaktwPS0VVjzz-MnjwejTWXyfBAqs6Q4aVKYAfSxfmRqbUI2ycubSjluCNu7xksasiOFRFyTKpl_jHhbaAL5humRi6ZdX0zq11LEhUeHleMnbaQ0BWibTM--0-meaPrdV2VYFjivQ7LF-V7FsqKKixLXqGqbIHMINtAMOIfk6GX4KZR3f70BSTUvM84haWpi2a4N