Traditional Vs. Alternative Lenders: Which is Right for You? 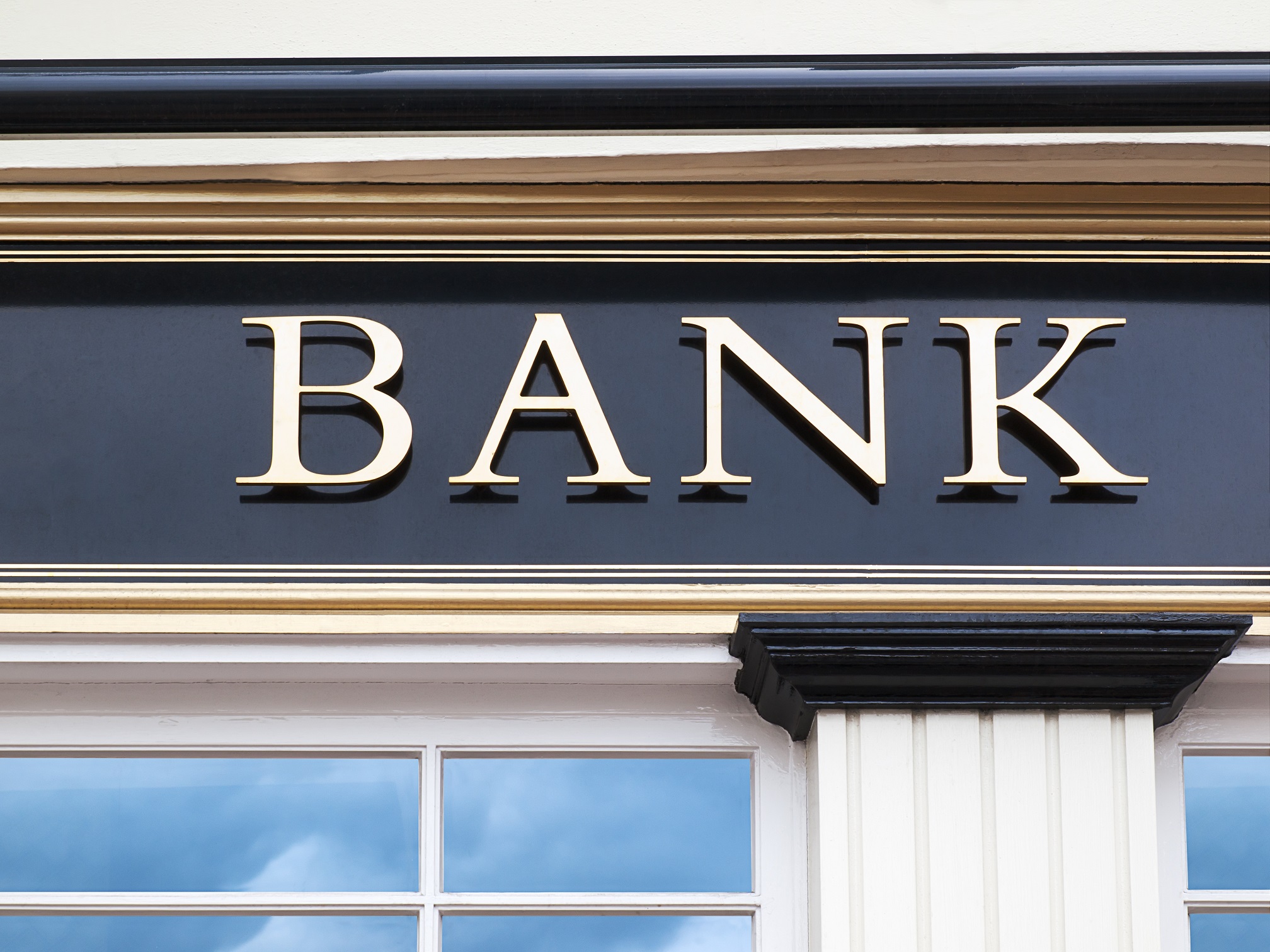 Process: Banks are strict borrowers and, as such, they have strict application processes. Applying for a loan at a traditional bank is a lengthy process that requires a considerable time investment on your part. Not only must you be present at the bank during the application and interview processes, but you also must submit a decent amount of paperwork. Examples of requisite forms include bank statements, tax returns, proof of income, a list of assets, credit history and rental history. The underwriting process can take as many as four weeks to complete, and it can take even longer for the bank to release the funds.

•        Alternative Lender Process: Alternative lenders, on the other hand, have streamlined the loan application and approval processes. Most aspiring borrowers can complete the procedure online and in a matter of hours. Most alternative lenders make decisions within 24 hours, and many distribute funds within 24 to 48 hours.

•        Bank Rates: Banks have access to a larger pool of capital than alternative lenders, which is partially why they can typically offer better interest rates. They also provide several different money-making products, such as merchant services, business checking accounts and savings CDs. This allows them to worry less about lending margins.

•        Alternative Lender Rates: It is not uncommon for alternative lenders to draw from their own funds, credit facilities or investors to issue loans. As a result, the cost for them to lend money is typically higher even when balanced out with the lower overhead costs of operating online.

•        Costs and Fees: Almost all lending options — traditional or not — come with fees. Some fees are more common than others. For instance, an origination fee is standard though more progressive lenders don’t charge them. Application fees, however, are not. Because alternative loans come with higher interest rates, they’re typically less expensive to apply for than traditional loans. Applying for a bank loan, moreover, is usually costly, and there is no guarantee you will receive approval.

•        Bank Qualification Standards: For most people, qualifying for a bank loan is more difficult than qualifying for an alternative loan. The typical bank loan underwriting process is fraught with strict requirements and red tape. Not only do traditional lenders like to see higher credit scores, often above 640, they also want to see proof of income for a specified number of years, a minimum annual income, proof of renting and other qualifications. If you want to pull out a business loan, you will need to show a formal business plan, establish that your business has considerable assets and prove that you’ve been in business for at least two years.

•        Alternative Lender Qualification Standards: Borrowing from alternative lenders is much easier. Online lenders have a reach that extends much further than traditional banks, meaning they’re much more flexible in their lending requirements. Though reputable lenders do have minimum credit scores, they’re often lower than those of traditional lenders, typically at 560. When it comes to borrowing for business purposes, alternative lenders usually won’t ask to see business plans. In addition, they only require that the business has been established for a couple of months.

Choosing the Best Lending Source for Your Unique Needs

Applying for an alternative loan is much easier and something you can do in a matter of hours rather than weeks. Alternative lenders also have more flexible qualifying standards than their traditional counterparts. However, because many online lenders don’t have access to an extensive pool of capital, the cost of their loans may be far greater than the cost of a bank loan.

At the end of the day, which type of source you choose depends on a select few factors that include your creditworthiness, how quickly you need the loan and how much you’re willing to pay for it. If higher interest rates are the only thing holding you back from going with an alternative lender, use our personal loan search engine to find the best rates your credit score can buy you.

Looking for a Loan in the US?
MMQqvfZtRVKsMn4GHWWzD96w12Tvt3KKdCuQS0ersoHy24ErlKszwBsbN64jCFOaYJTPtoREi7dyUEQ7gu9knHq-4F1shbHu7kywPN0Vb8zzhn6jOwlTMPafrACsXU5z4oWAZAyfGNAbaM0yWgbSDluCja7Wu3ZssTkRvyRK87A4XMKGBxrKt_u3ITHydsA6INFhUeJlEl1EBUhpGsFhG79c9wKawrdZrVGyPBVSJly8D-ah9orixHV9QIdIHMKPDSoOIxl6OWpa-RB214RvGUmtaV9q3122Cj