What Is a Consumer Proposal, and Is It Right for You? 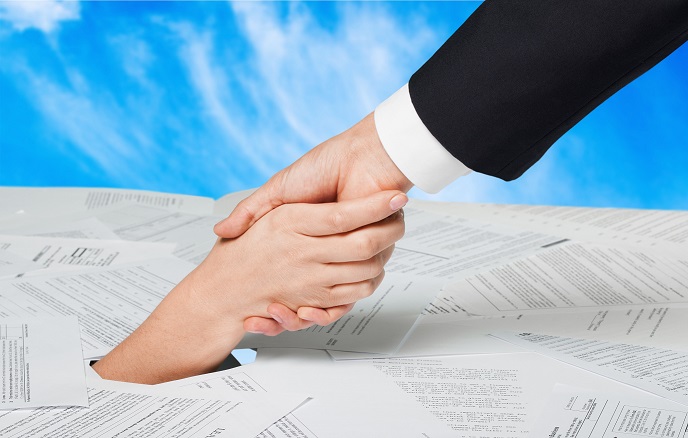 If you struggle to repay your debts each month but don’t want to lose your home or other assets in bankruptcy, consider filing a consumer proposal. Canada’s only government-approved debt settlement program is the number one alternative to bankruptcy. What, exactly, is it though, and is it right for you?

A consumer proposal is an enforceable contract between you and your creditors that allows you to settle your debt for less than what you owe. This agreement, which is filed by a Licensed Insolvency Trustee (LIT), states that you will repay a portion of your debt in exchange for full debt forgiveness from your lenders. How much you will repay depends on what you can afford and what your creditors agree to receive. Before your LIT files your proposal and begins negotiations with creditors, he or she will meet with you to go over your finances and debt load and determine how much you can reasonably afford to offer.

The Cost of a Consumer Proposal

The most notable benefit of a consumer proposal is the cost. Though every agreement is different, it is not uncommon for LITs to negotiate agreements that allow debtors to repay just 30 cents on the dollar. Consumer proposals also completely get rid of interest, a benefit that results in as much as 70-80% savings alone. For example, trying to repay a $40,000 debt on your own over the course of five years would mean monthly payments of roughly $1,000. Through debt consolidation, you can save maybe $200 per month off this. With consumer proposal, however, you would pay no more than $250 a month for five years. At the end of the five-year term, all creditors must agree to discharge the debt.

Other Benefits of a Consumer Proposal

The cost savings alone is enough to convince debtors to file for a proposal. Bankruptcy, though, can help individuals wipe away debt completely and provide them with a fresh financial start in a matter of months. Why, then, would you choose a consumer proposal over bankruptcy?  There are several good reasons:

•        Keep your assets, including your home, furniture, vehicle and collectibles

Items You Can Discharge With a Consumer Proposal

A consumer proposal can eliminate most of the same debts that bankruptcy can. Those include secured debts such as the following:

Because you get to keep your home and other major assets, your mortgage debt on your primary place of residence is not affected by a consumer proposal. Neither is your secured auto loan.

Eligibility Requirements for a Consumer Proposal

Consumer proposal is a federally regulated program. As such, it comes with strict eligibility requirements. To qualify for this generous program, the following must be true:

•        You must be insolvent, which means one of two things: 1) You owe more in debt than the total value of your assets or 2) You cannot keep up with your payments when they become due.

•        You must live in Canada either as a resident or a property owner.

The last requirement is somewhat ambiguous. Generally speaking, however, the government will accept a plan if you meet the first three requirements and are a Canadian citizen, are in Canada on a work permit or reside in the country on a lawful immigration status.

What To Do If Your Proposal Is Accepted, and When It’s Not

If creditors accept your proposal, you must immediately begin to adhere to the terms of the agreement. This may mean making one lump sum payment to the LIT, who will disperse it to creditors, or making monthly payments over a term of no more than five years. Before you complete the program, you must attend at least two financial counseling sessions.

If your proposal is denied, you have one of three options. The first is to revise the proposal so it is more favorable to creditors and hope it gets accepted. The second is to explore other debt relief options. The third and final option is to declare bankruptcy. Most creditors, however, are willing to accept a reasonable proposal, as it means they see at least some of their money back.

If your tight financial situation is the result of a temporary setback, filing a proposal may not be the best option for you. Instead, consider using a personal loan to consolidate your debt and get back on your feet.

Looking for a Loan in the US?
MMQAofZtRVGsMp-2OX1Qoo9UmztAX0XYfpJCHvalhkqnhoTIR_czM5zOO1kusRQBIfZVteS-Vw60y-SqgM24vUov4dCghx4m5O1wQXRO5Fm5WBfXn2QSxQlSUJ_2R9JKIRi2PHnsaJfN_rXykxF74Nw1FqtirKUht5rAFQUnLi4gKxeyAZh45XQ-UIJMFqf8UkJS84eJ-XBJXWj9v0_0eR_sFn4154azwUvR6DwdQ7MF-VM6hqssixLX9KGbGHMGPtA5N1fk2EWpaeNrfypoXZYVOrr8U976LsfO